History. In 1985 Iliya Delev, a Bulgarian long-time emigrant in Brazil donated to the 13 Centuries of Bulgaria National Endowment Fund a collection of 53 giant crystals. His explicit condition is to find a suitable building for exhibiting the collection. This donation became the main reason to create the "Earth and Man" Museum in early 1986 for which purpose the state provided the building of the former Sofia Arsenal.

To the initial collection, in 1988 Iliya Delev added more giant crystals to enrich the exposition of Giant Crystals in scientific and aesthetic terms.

The giant crystals from Brazil are about 200 in total housed in various museums worldwide. They are on display in two large museum collections (Paris and Sofia) and another three smaller ones (Strasbourg, Seattle and Borculo, Netherlands).

The giant crystals are the main focus in the "Earth and Man" National Museum taking a central place in its exposition.

Significance. The giant crystals from Brazil are a natural phenomenon and an extremely rare case. They come from Minas Gerais State, from the Valley of Rio Doce River – the central area of Brazil (north of Rio de Janeiro).

The crystals were shaped about 200 million years before present deep in the earth's crust as a result of the introduction of granite magma in older rocks. Much later, thanks to the erosion cut a few kilometres deep they were revealed on the surface.

The deposits of giant quartz crystals in Rio Doce River Valley are the world largest and richest province of precious stones, quartz for electronics (piezo-quartz), rare metals and giant crystals. There one can find broadly spread minerals (quartz, orthoclase, plagioclase, and muscovite) as well as much rarer beryl, cassiterite, spodumen, tantalite, lepidolite, tourmaline, topaz, garnet, etc. During the intensive operation for the military industry from 1938 to 1977 the deposits of giant crystals were irretrievably destroyed.

Thanks to the Bulgarian Iliya Delev, a representative part of the giant quartz crystals of Brazil (about 200 in number) were saved from destruction.

The giant crystals from Brazil are specimens of high scientific and cultural value and a share of the world's natural heritage.

Alongside the giant crystals from Brazil, the exposition of "Earth and Man" National Museum presents also samples from Bulgaria, India, Madagascar and Russia.

The donor Iliya Delev was born on August 3rd 1921 in the village of Zlokuchen, Shumen region, in a large family engaged in agriculture and commerce.

In 1938 he graduated from the High School in Shumen. Deeply impressed by his geography teacher's stories about the Amazon River, he lived with the dream to go there. 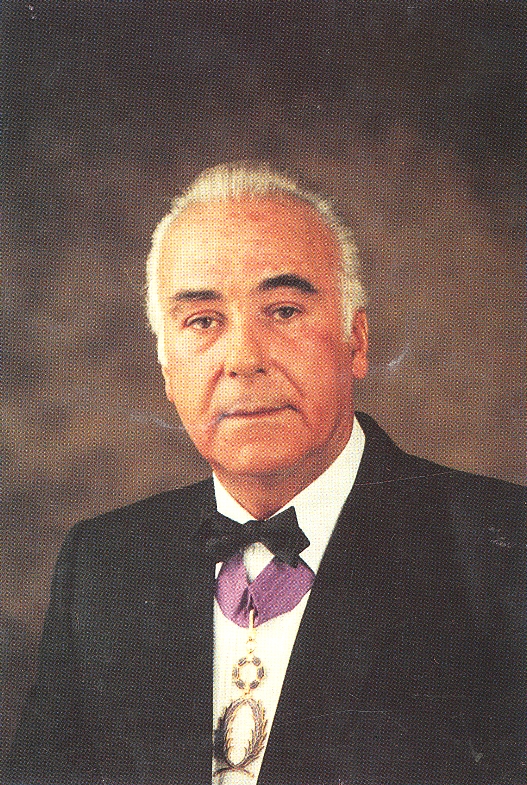 Since 1939 he served in the ranks of the Bulgarian Army and participated in the final phase of the war. In 1946 he went to Česco to take the hard route of an immigrant crossing Slovakia and Austria to Italy. In 1948, together with a group of emigrants, Iliya Delev left by plane from Italy to Peru. In a search for his dreamed Amazonia, he successively crossed Chile, Bolivia, Ecuador, Colombia and Venezuela to reach Brazil in 1956. In the capital city of Amazonia – Manaus, he graduated courses for geology experts and obtained a mining and trading license. In 1957 he finally settled down in the town of Governador Valadares, the state of Minas Gerais, Brazil and devoted himself to the work of his life - searching, acquiring, storing and presenting the giant crystals as a share of the world natural heritage.

In 1983 the National Museum of Natural History in Paris purchased a part of Iliya Delev’s collection for some 700,000 Swiss francs. The acquisition composed the permanent exposition of Giant Crystals from Brazil opened on March 22nd of the same year and exciting great interest throughout the world.

As Mr. Jean Bead, then Director of the Museum says: From the time of the great travellers - naturalists we did not have another bigger event than the exhibition of the giant crystals in both scientific and museum terms.