For the first time 22 of April was celebrated as Earth Day in 1990, when initiative comity, with chairman Denis Hayes starts action for protection of nature. The same year Earth Day was celebrated by more than 200 million peoples in 141 countries. National services for coordination of celebrations was created in USA, Canada, Japan, France, China, Russia, Sweden and many more. 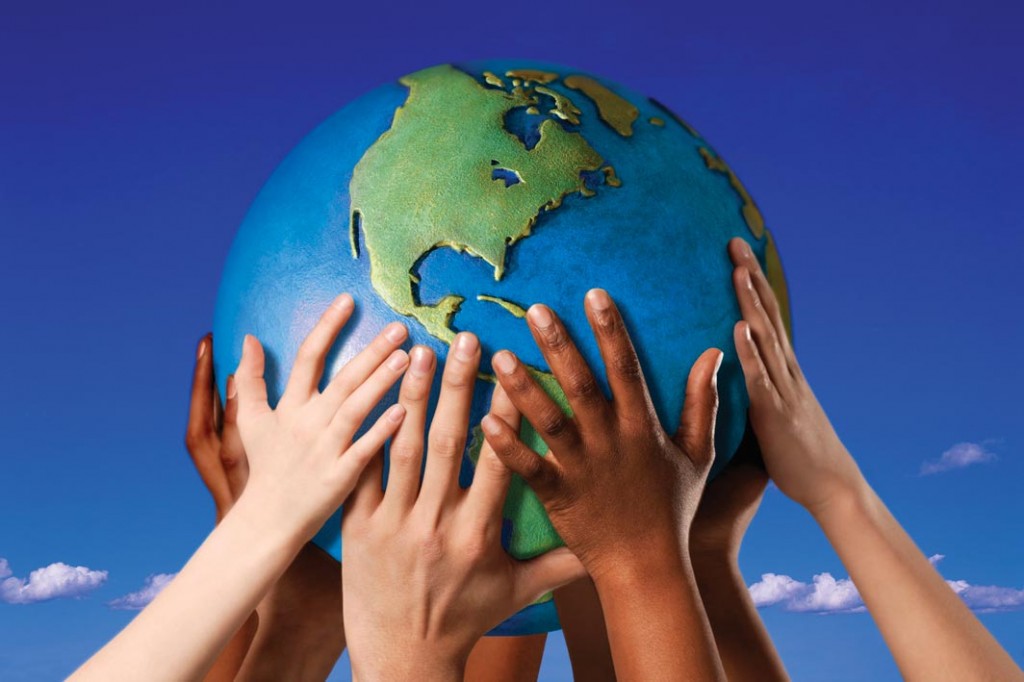 Hands on a globe --- Image by © Royalty-Free/Corbis

Since then, thousand’s millions of peoples in many countries from all continents combine their effort in one common purpose – searching for long-term and durable solutions of the environmental crisis and crisis in the human relationships.

Earth Day in 1992 was marked by Conference of United Nations in Rio de Janeiro for nature and development. On 15 of April 2009 General assembly of United Nations declare 22 April to be celebrated as International Day of Mother Earth.

Since then International Day of Mother Earth – 22 April turn to be the biggest non-religious holiday in the world, celebrated by half a billion peoples. Republic of Bulgaria was one of the first countries in the world to join, since 1990, the celebrations of this day with different initiatives. There was an invocation to note International Day of Mother Earth, for state institutions, Bulgarian orthodox church, public movements, foundations, scientists, artists, yang peoples.

One of the biggest initiatives was collection of signatures from children „Authority for the Life on Earth“. More than 30 000 signatures of Bulgarian children, from all over the country, was collected. They was submitted to Bulgarian delegation, which serve them to Conference of United Nations „For nature and development“ in Rio de Janeiro.

Since 1993 National museum „Earth and Man“ mark the International Day of Mother Earth with many initiatives which become traditional. 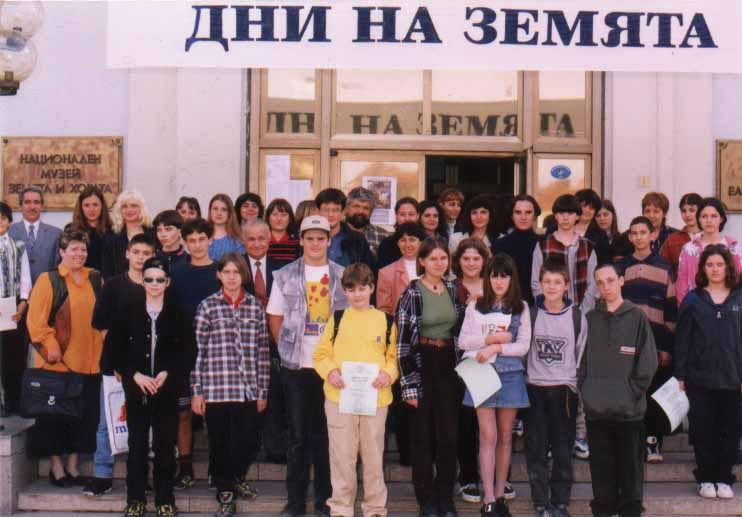 The biggest initiative to celebrate International Day of Mother Earth is the International Musical competition „Music and the Earth“ for composers and performers. The main goal of the competition is to create and show music dedicated to the Earth and its survival, by art to form new attitude to nature and modern scale of values. 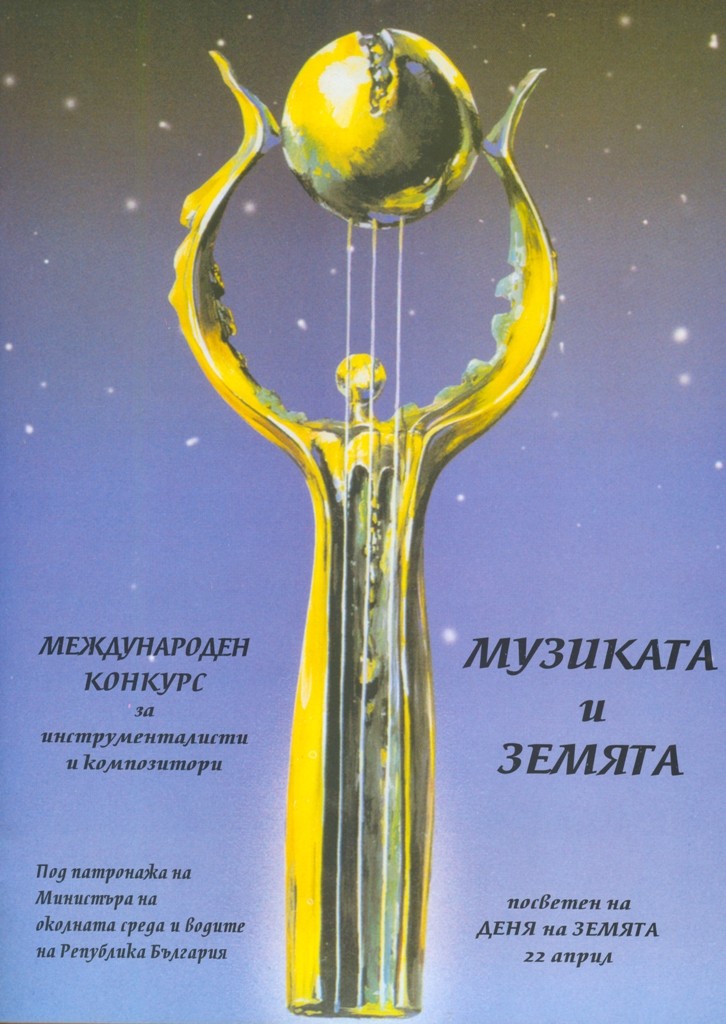 The patron of the concourse is Ministry of Environment and Water of Bulgaria, which gives the biggest prize – plastic art which visualize the idea – spirituality will save the planet. 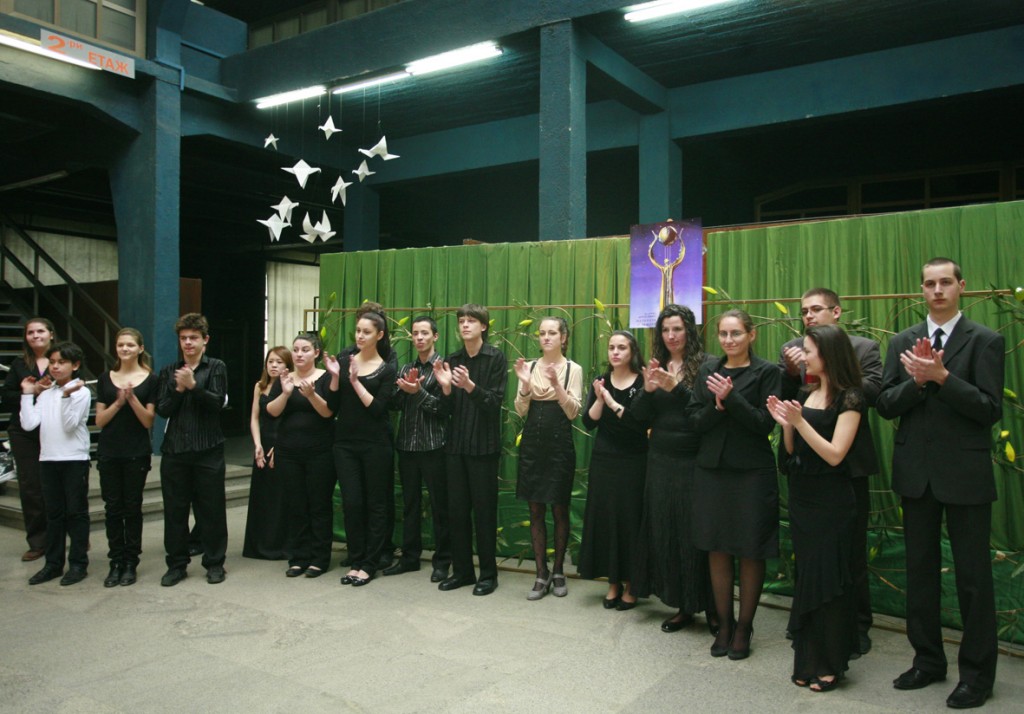 Jury of the competition is collected among professors from all over the world, pianists, violin players, composers and ets. With the competition program there are lector classes from the jury members and their concerts. 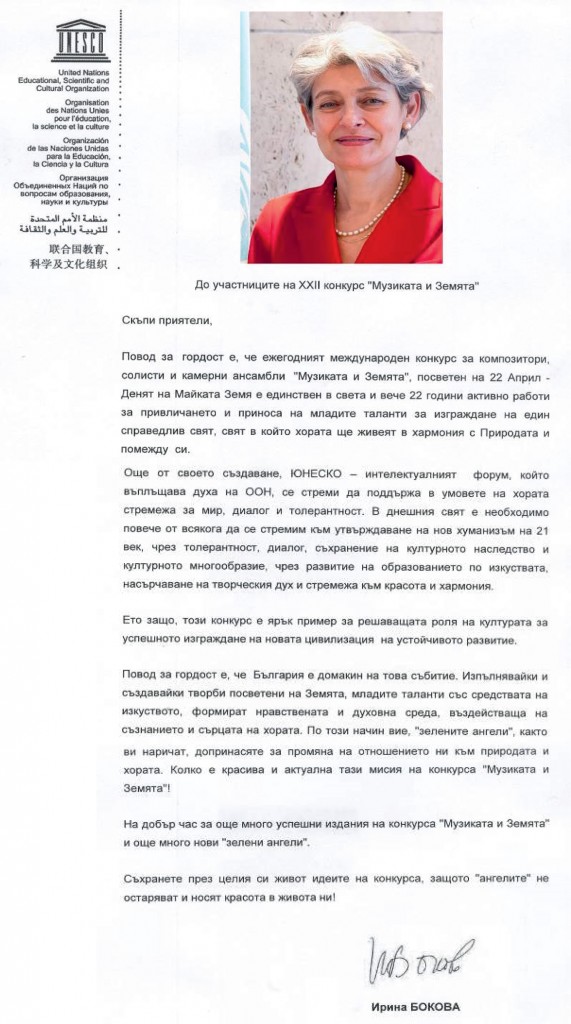 The goal of the competition is to form and display new attitude to nature and its survival. 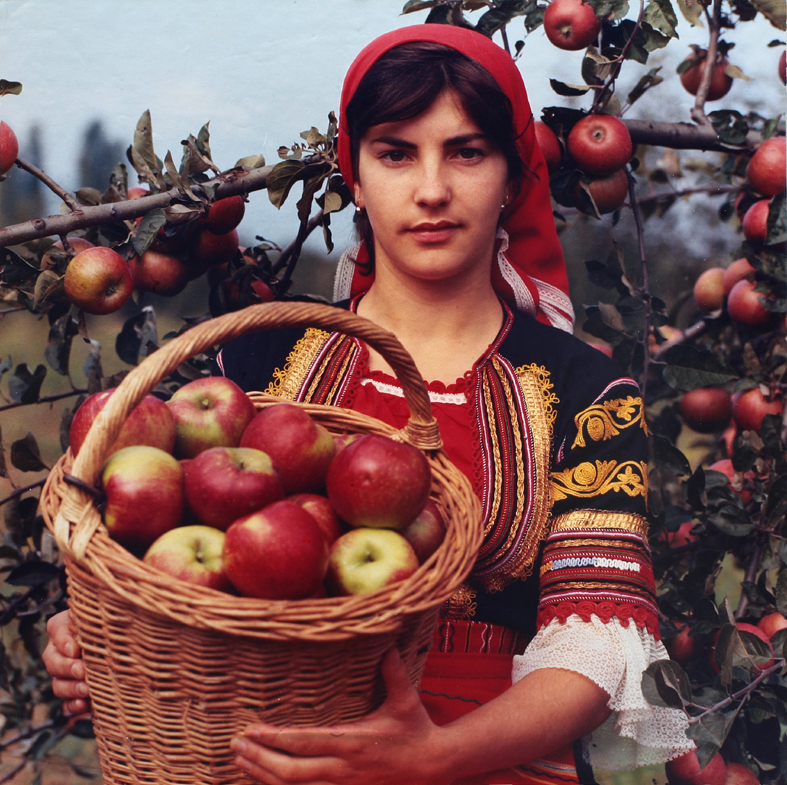 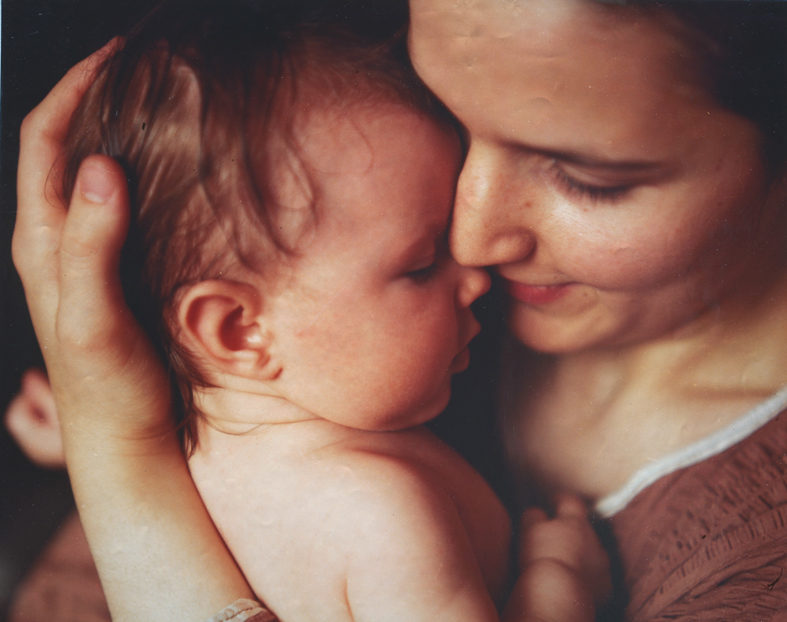 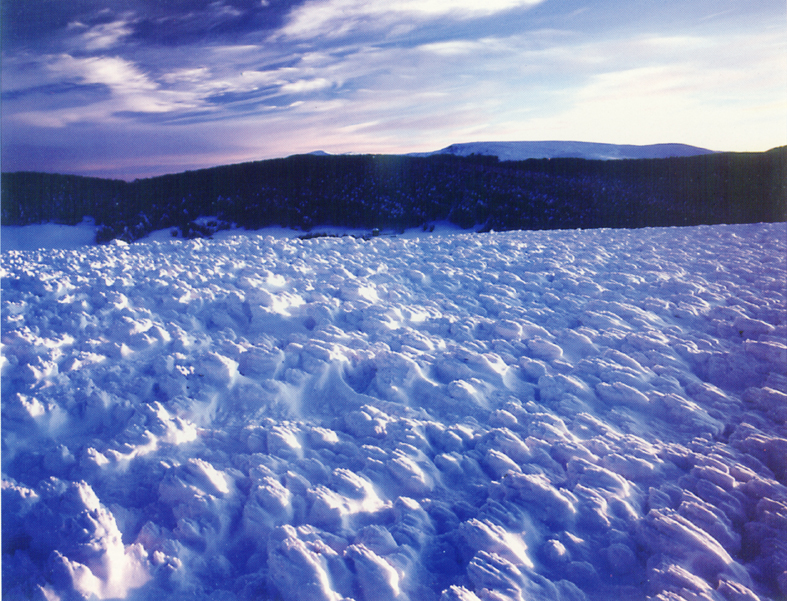 Alexander Ivanov „Play of the wind“, 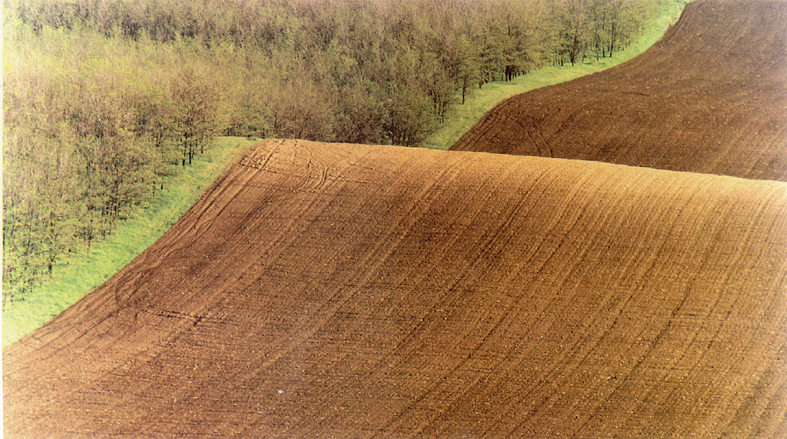 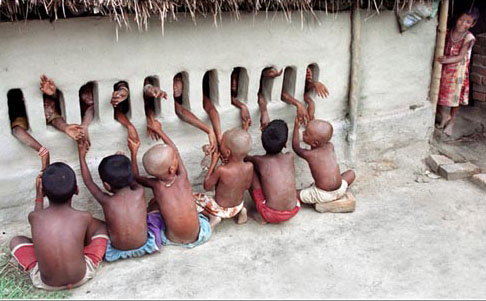 Exhibition with concourse pieces was placed in the „Giant crystals“ hall of the National museum „Earth and Man“, and in different towns across the country and in European Council in Strasbour. “THE EARTH – KNOWN AND UNKNOWN”

In the five editions of the competition take place 150 projects of students from all over the country. Chairman of the jury was acad. Todor Nikolov. In 2003 first place took Doco Docov from University of Mining and Geology for his project.

In 2009 competition was transformed in the integrity part of the educational programe of the museum. For the first time many students participate in the activities in the specialized geological cabinet.