SCHOOL OF GEOLOGY AND MINERALOGY

One year after the establishment of the "Earth and Man" National Museum, a Geological School was created for kids interested in mineralogy, crystallography, and geology. The first classes began in 1988 and included children from 4th to 11th grade and students with various majors. During 1989 and 1990 Chavdar Nachev and Zhivka Janakieva organized classes and various expedition activities.

Larisa Nesheva has lead the geological school since 1991. In the period of 1997–2002, the school offered private classes for students with interests in mineralogy.

At the beginning of 2010, the Geological School began working mainly with 10th grade students from the National School of Nature and Mathematics. Desislava Delibaltova became the second leading lecturer. A new geological department was built for the purposes of the school.

So far, more than 200 students have graduated from the Geological School. A majority of them continued their higher education in majors such as Geology, Chemistry, Geography, Ecology, Biology, and Anthropology. In the past few years, the number of participants in the Geological School has been growing. Their age varies between 6 year olds and adults.

The Geological School in the "Earth and Man" National Museum is one of the few publicly available opportunities for learning geology and mineralogy with the help of a specialist. The educational course is two years long with classes conducted between the months of October and June, one day per week, at a time convenient for the students. 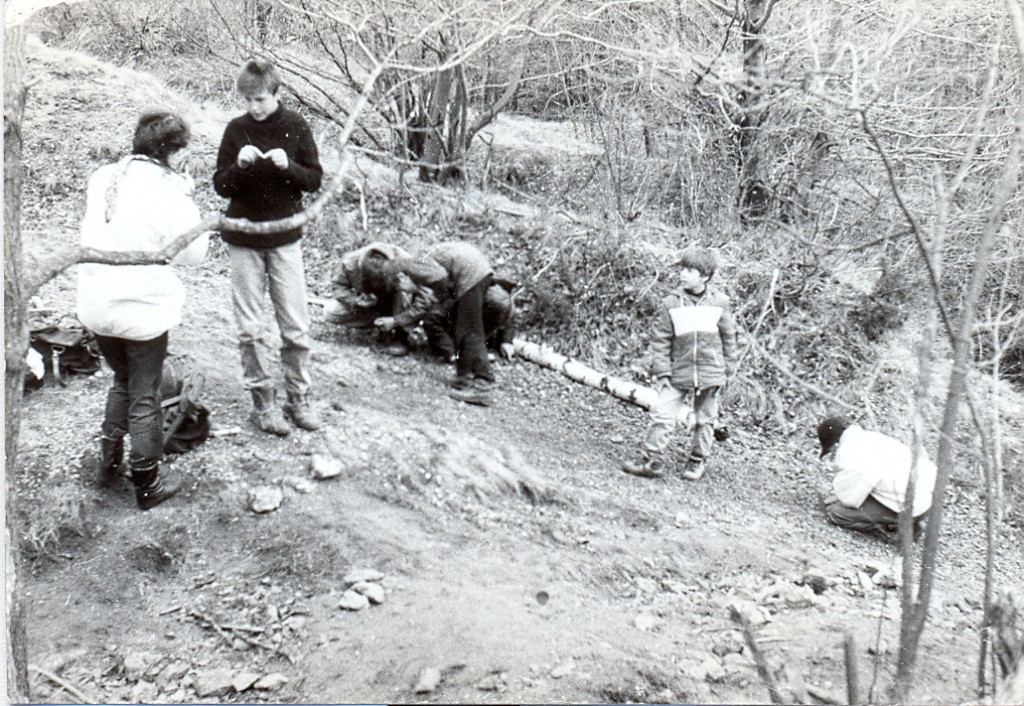 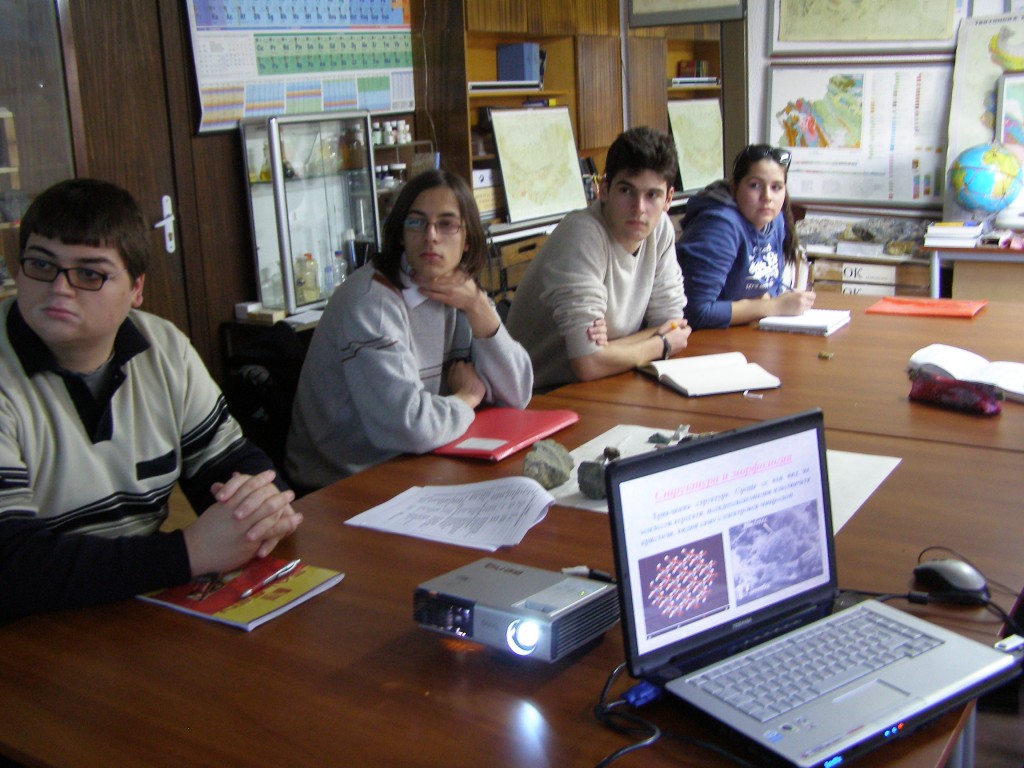 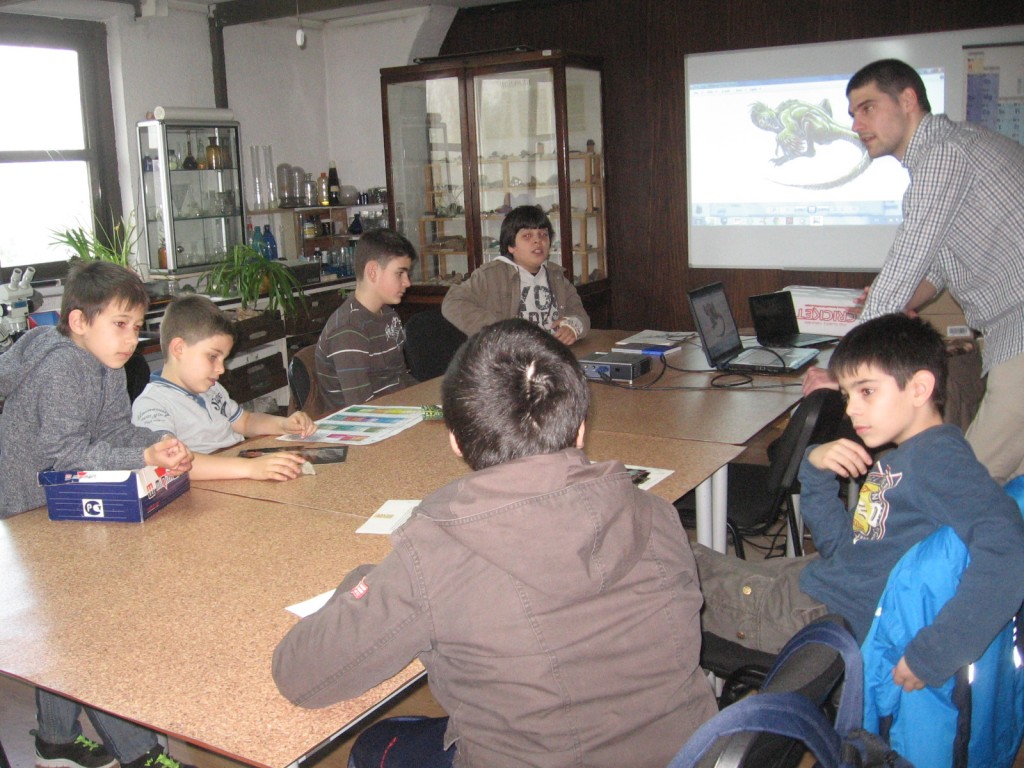 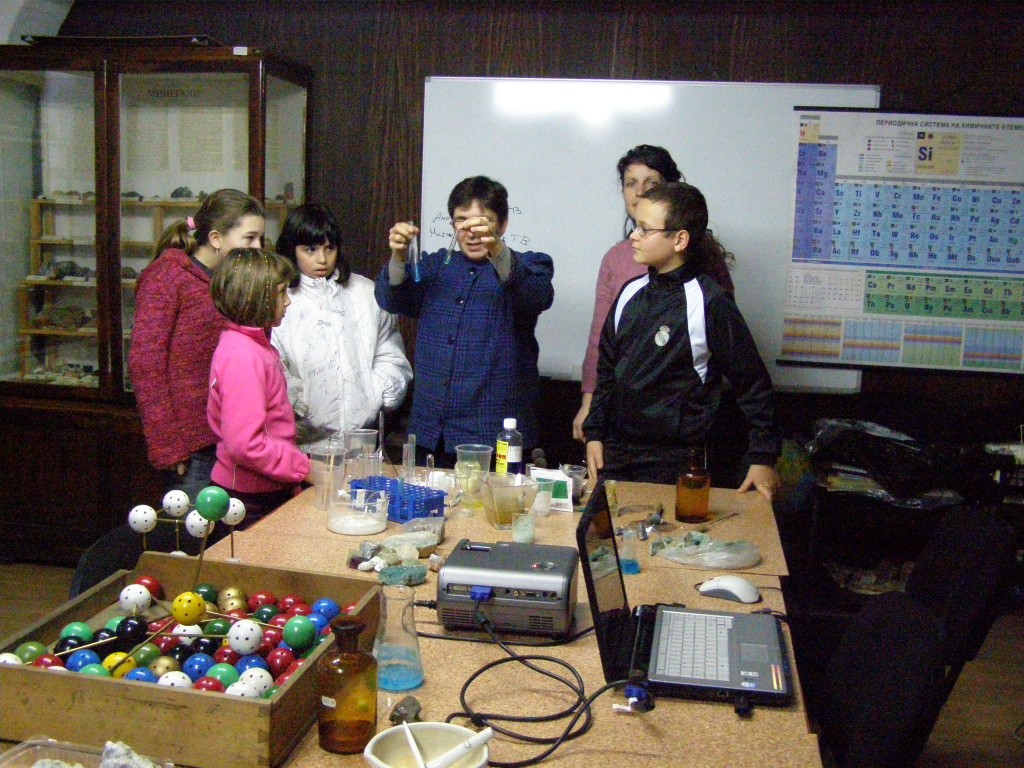 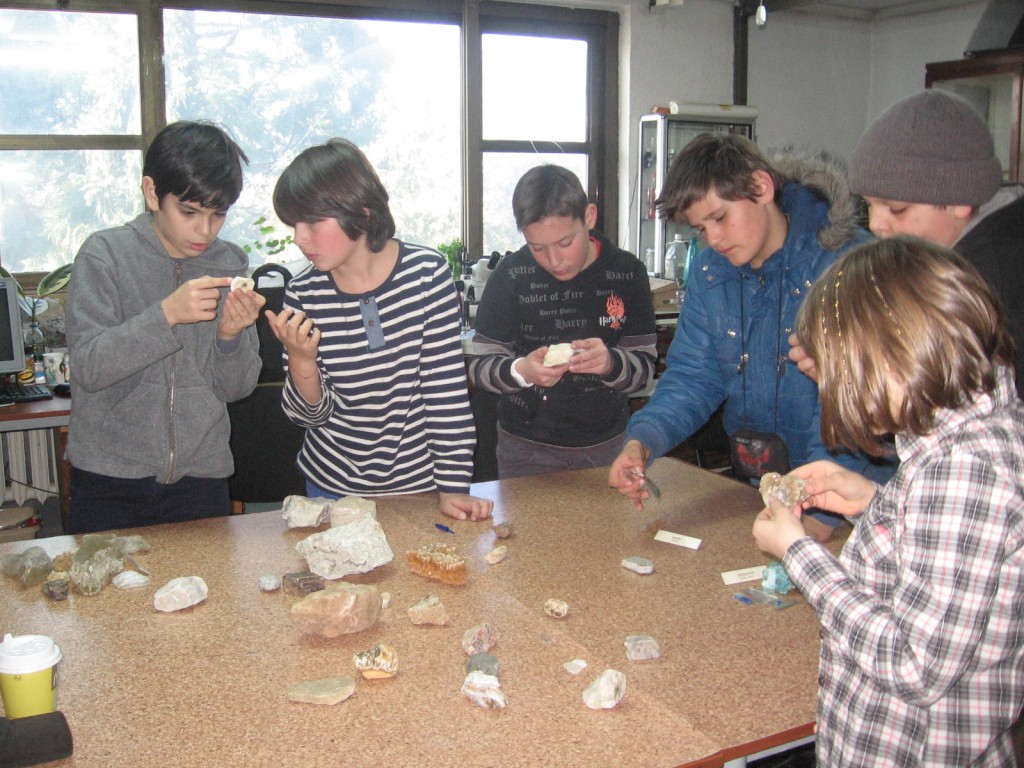 Recognizing of the minerals 2015 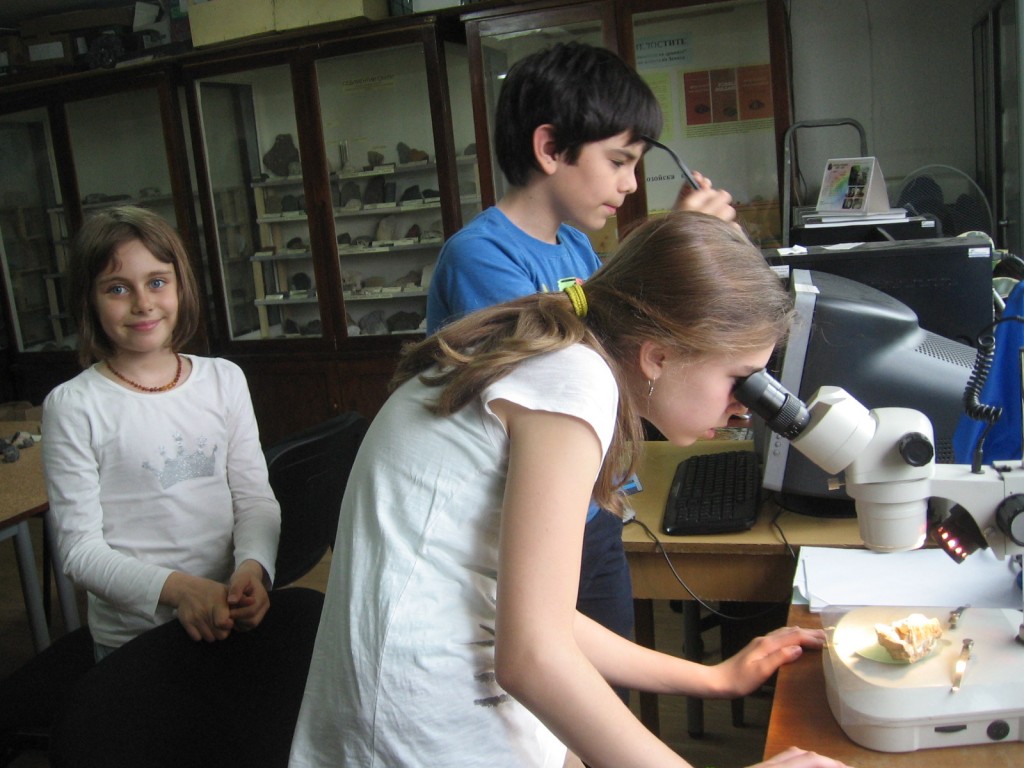